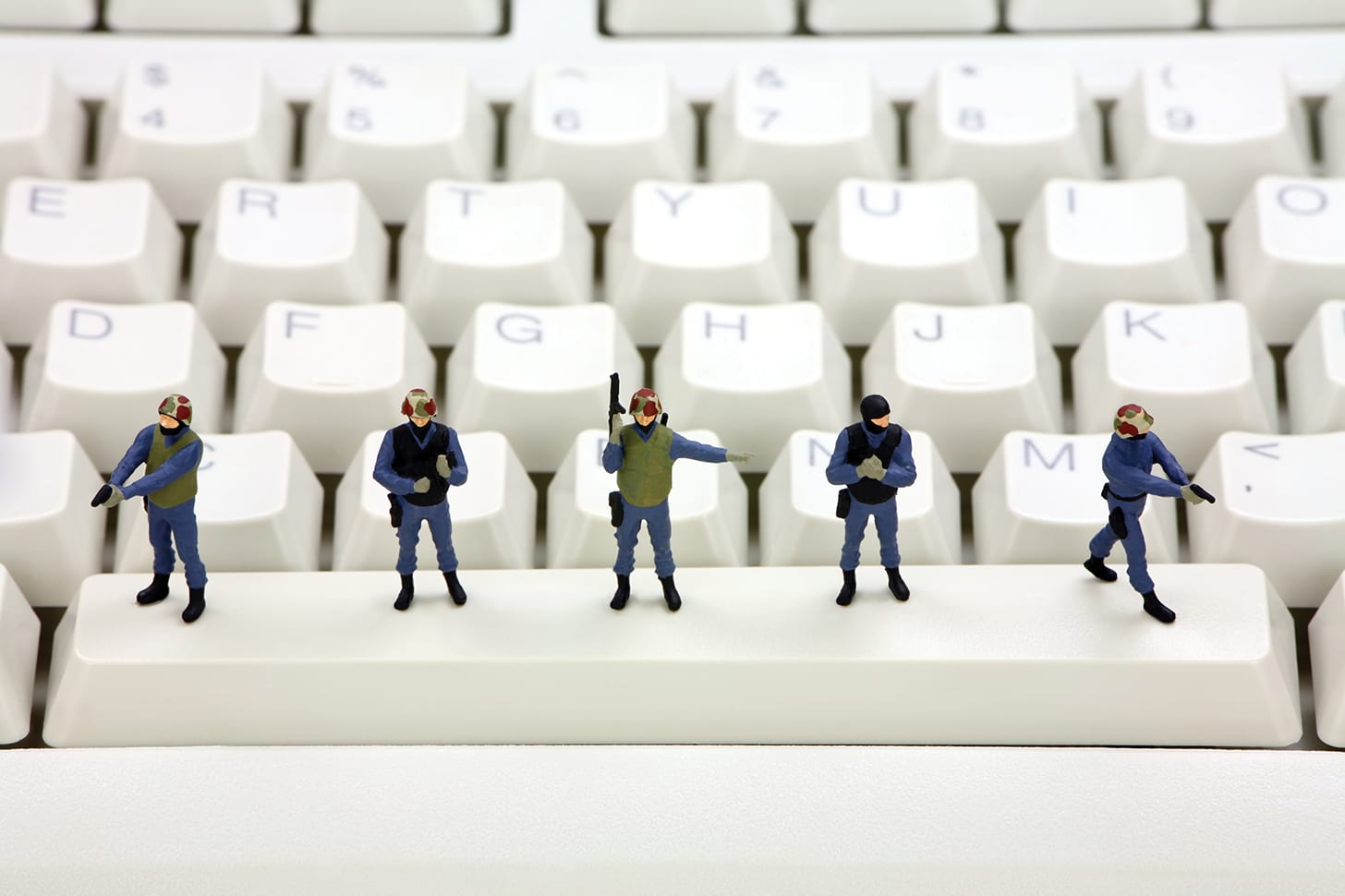 The Reality of Cyber Attacks

Company information held on computer systems can easily be compromised in many ways.

This could be through malicious attacks or accidental actions.  Invariably made possible due to a failure of having the right safeguards in place.  Whilst considering all potential risks, it is malicious attacks from the Internet that are hitting the headlines and damaging Companies the most.

Internet born cyber-attacks is segmented into two forms.  Un-targeted and targeted attacks each being carried out in a variety of ways.

In un-targeted attacks, attackers indiscriminately target as many devices, services and Users as possible.  They do not care about who the victim is, as there will be a number of machines or services with vulnerabilities.

To do this, they use techniques that take advantage of the openness of the Internet.

Techniques used could include any of the following: –

Your Company is singled out in a targeted attack because the attacker has a specific interest in your business, or has been paid to target you.  Groundwork research could take weeks or months so that they can find the best route to deliver their attack directly to your systems (or Users).

A targeted attack is often more damaging than an un-targeted one, as these are specifically tailored to attack systems, processes or personnel, in the office or outside.

Targeted attacks may also include the following: –

Those perpetrating Internet-born malicious attacks have a number of strategies, tools and tricks they use to attack Companies of any size.  They primarily target businesses with little or no cyber defenses that would otherwise make their mission difficult.

Cyber villains typically use a four-step process to achieve a desired result.  These are as follows: –

1.      Survey – searching for targets and vulnerabilities

A real estate investment and development firm lost over £600,000 after cyber thieves drained its bank account of funds.  It all began with a hacked email account.

Once attackers had access to the Owner’s email, they could see a long history of correspondence with his book-keeper.

They had everything they needed to commit a bank transfer fraud.  They impersonated the Owner and convinced the book-keeper to transfer funds from the firm’s accounts to their own in China.

The attackers also accessed the Owner’s Outlook calendar.  This helped them schedule transactions when he was busy in meetings, giving them plenty of time to access the money, delete all communications, and run.

A construction firm lost about £400,000 to a cyber-attack.  Thieves added a Trojan to one of the Company’s systems which allowed them to capture online banking credentials and make a series of transfers from the Company’s accounts.

Sadly, all the money disappered in just seven days.  Fortunately, the firm’s bank was able to reclaim some of it, cutting the firm’s loss to £225,000.  Unfortunately, the firm then had to pay interest on hundreds of thousands of pounds in overdraft loans from the bank in order to keep in business.

The firm sued the bank for failing to provide a ‘commercially reasonable’ security process for the transfers.  The firm initially lost, but later won on appeal.

We can help assess your level of cyber security