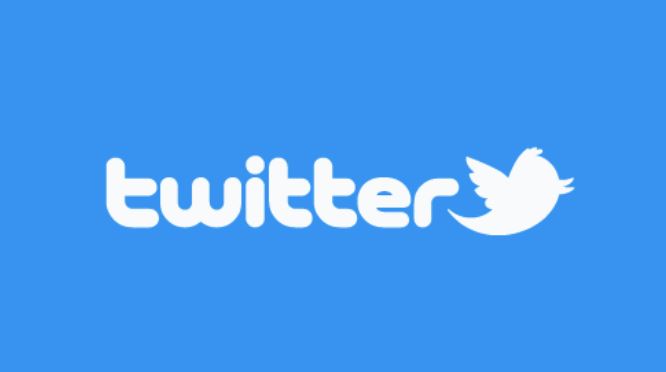 Used strategically, twitter hashtags provide many benefits, and can be used to ensure your content is shown to a larger audience.  This helps to raise awareness about your brand.   It can also target a specific group of people too.  Using hot trends and topics will also boost your SEO.

Hashtags are important because they help to increase social media engagement with new Users.  Businesses use hashtags to grow their online presence attracting new Customers too.

By joining in many hashtag hours and with lots of hard work and determination Amshire have been fortunate to win the following badges via Twitter whilst connecting with many great businesses and making new friends along the way.

Chrissie is now responsible for #twittersisters every Thursday at 8:30pm. 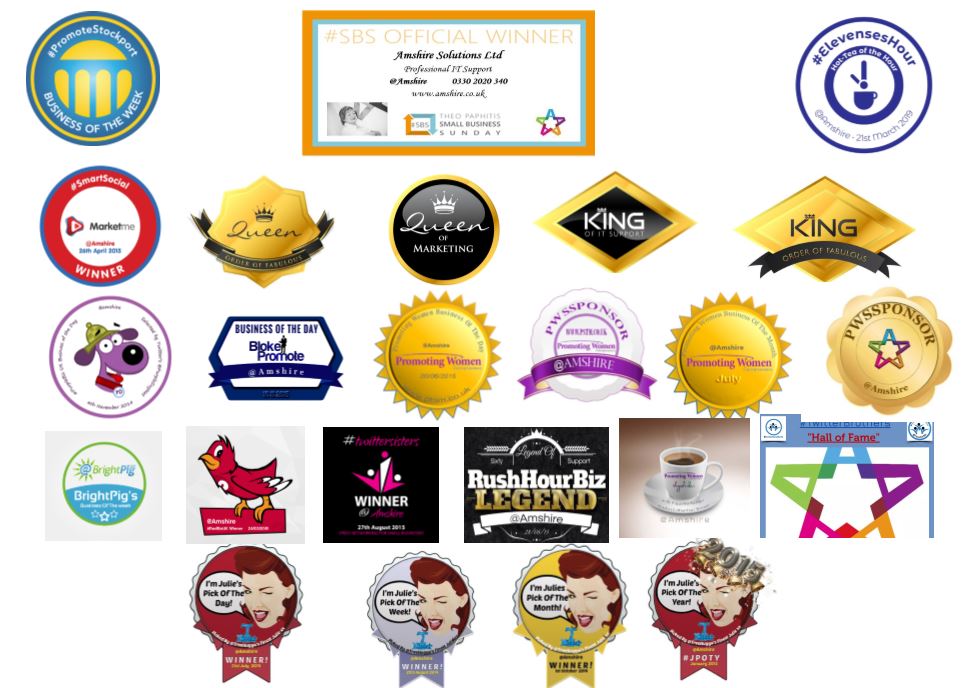